Future is now – tech companies are taking over the fashion runway

Future is now – tech companies are taking over the fashion runway 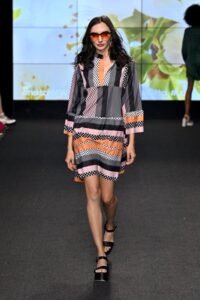 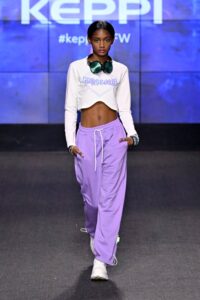 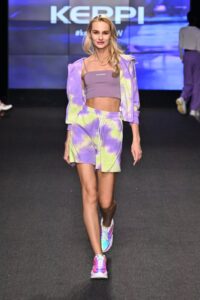 How to Write Your Name in Binary Code?

How to Use a Reverse Image Search 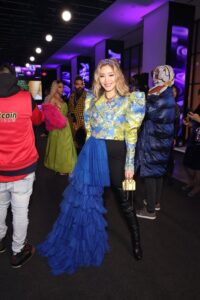 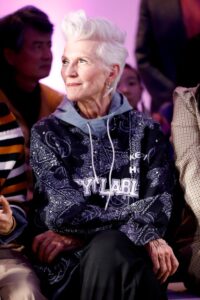 Wearing an edgy piece from the Hekka X Keppi line showcased at the event, she opened up about her support for diversity and inclusion initiatives, and the role tech companies have in promoting them to a global audience. Musk also expressed enormous gratitude to UPLIVE and the platform’s support for emerging creators and communities.

In the past, the tech giant Tik Tok has also collaborated with Fashion Week, but their mainly consisted of users and influencers attending a show and creating content for it. UPLIVE’s ambitious event allowed influencers to showcase their talent and unique point of view in the context of the event instead of simply attending as front-row guests.

The event also included an awards ceremony that used UPLIVE’s platform to vote for and broadcast the winners in various fashion and style categories. Granting prizes such as NYFW experience passes, promotional campaigns and cash, UPLIVE x Hekka Fashion demonstrated that streaming technology is the next step forward for fashion.

How to Write Your Name in Binary Code?

There is no doubt that binary code seems like a complex concept, but it would surprise you to realize how...

How to Use a Reverse Image Search

Introduction: What is a reverse image search?   In this day and age, it's important to know how to do...

How to Convert PDF to Word

It is the need of the time to convert a PDF document to word. There are many reasons for this...

How To Choose A Budget Laptop

Most people who are a bit strapped for cash, such as students, need a laptop in order to pass exams...