The new BMW M3 G80 casts its shadow ahead: long before the premiere in 2020, the first photos have landed on the Instagram account of Wilco Blok, showing us the first details of the new power sedan from Garching. Especially meaningful is the view of the center console, which clearly differs from the brave variants of the 3 Series G20 with its red start button and an M-specific gearshift and thus already suggests what M3 riders in the cockpit can look forward to.

Below the start button, there are other M3-specific buttons that are used to adjust engine characteristics, suspension and sound as usual. The bottom button seems to carry the tailpipe logo familiar from the M5, among other things, and can be used to make the sound of the exhaust system less dominant. On the gear selector lever further buttons are visible, with which the driver can select the sharpness of the gear changes and the general characteristics of the eight-speed automatic transmission. 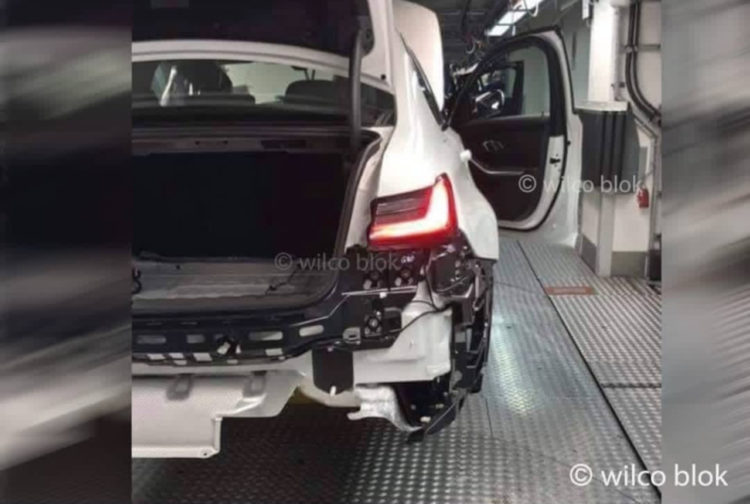 Of course we can assume that the new BMW M3 G80 will also have two individually configurable buttons on the steering wheel to store two different setups. After a single configuration then quite different settings of engine, transmission, DSC & Co. can be activated by a single or double pressure on the M1 or M2 button.

The rear view of the BMW M3 2020 is currently even less meaningful, because at the time of the photo neither rear bumper nor tailpipes were mounted. However, the widely flared rear fenders already suggest that M3 riders may look forward to a much wider track and more traction as usual.

No surprise is the drive of the BMW M3 G80, because the new biturbo inline six-cylinder S58 was already officially presented for the power SUV X3 M and X4 M. With two power levels and up to 510 hp in the BMW M3 Competition, the mid-range sedan achieves even lower acceleration times than before – especially since in addition to a purist-classic variant with rear-wheel drive and manual six-speed gearbox, a performance version with all-wheel drive M xDrive – including 2WD Mode to drift! – and eight-speed automatic will give. 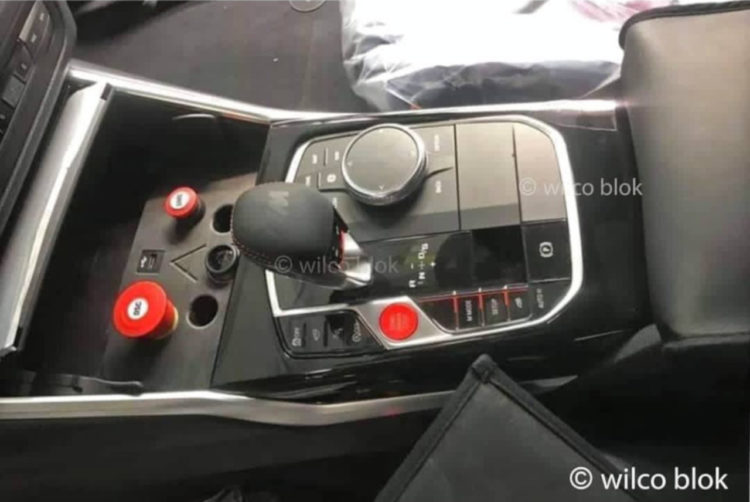